Over eighty years ago, a young preacher came from the small, peaceful community of Popular Bluff, Missouri, to seek and preach to his fellow man who lived amid the sinfulness of metropolitan St. Louis. This ambitious minister, abounding with all the energy inherent to a robust ex-prizefighter in his early twenties, stood a towering six feet, four inches tall. His weight was proportionate with his height. There was another quality about this extraordinary newcomer to St. Louis: he possessed a humility that was noticeably inconsistent with his appearance. He knew-even at that tender age-what his mission in life was.

Another thing that intrigued the casual onlooker was the sincerity with which this young man moved. When other young men of his peer group were often sidetracked with fun and games-even clean, wholesome fun-Bishop Scott occupied himself with the seriousness of his mission. When this young man spoke, you knew he meant business. One might wonder what possessed him to produce the drive and determination which flowed from his presence. Whenever asked, he would reply, “I’ve been called of God! I am not my own man, I belong to God.” Bishop Scott had to be called of God! As Jesus once stated, “no man can do these things except God be with him …” In order to become “St. Louis’ preacher,” Bishop Scott needed a church. He had no money-nor friends with money-with which to purchase a church. As a young man, he continued his walk with the Lord at the Overcoming Church of God, under the pasturage of the late Bishop Thomas Gibson. It was there that he accepted the fullness of the Godhead, was baptized in the Name of the Lord Jesus Christ and filled with the gift of the Holy Ghost. During this time, he became acquainted with Sister Louvenia Williams. Their friendship blossomed into love and on October 18, 1930, they were united in holy matrimony. This union lasted more than fifty years before she preceded him in death on August 21, 1981. Indeed, Mother Scott was a helpmate to her husband, and she was an inspiration to many. 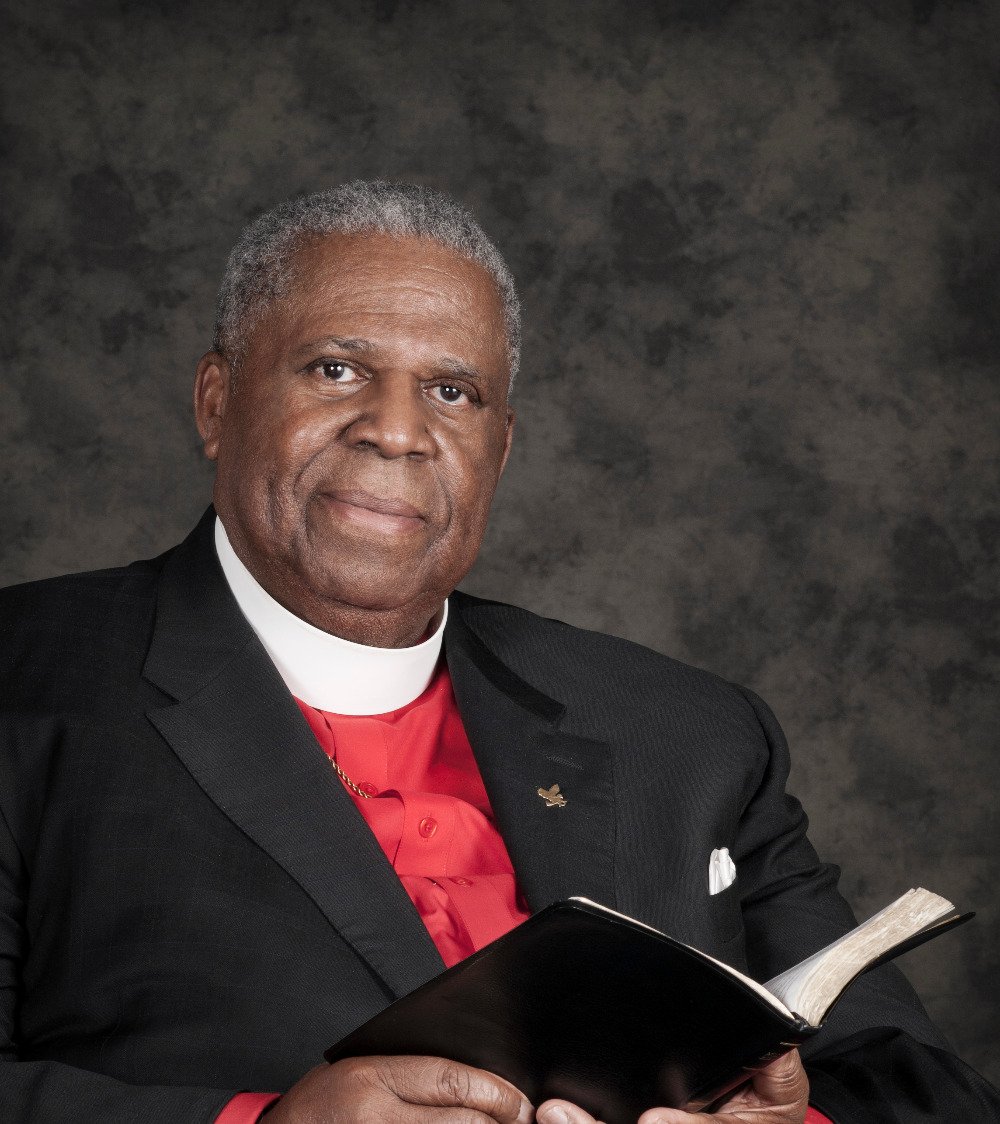 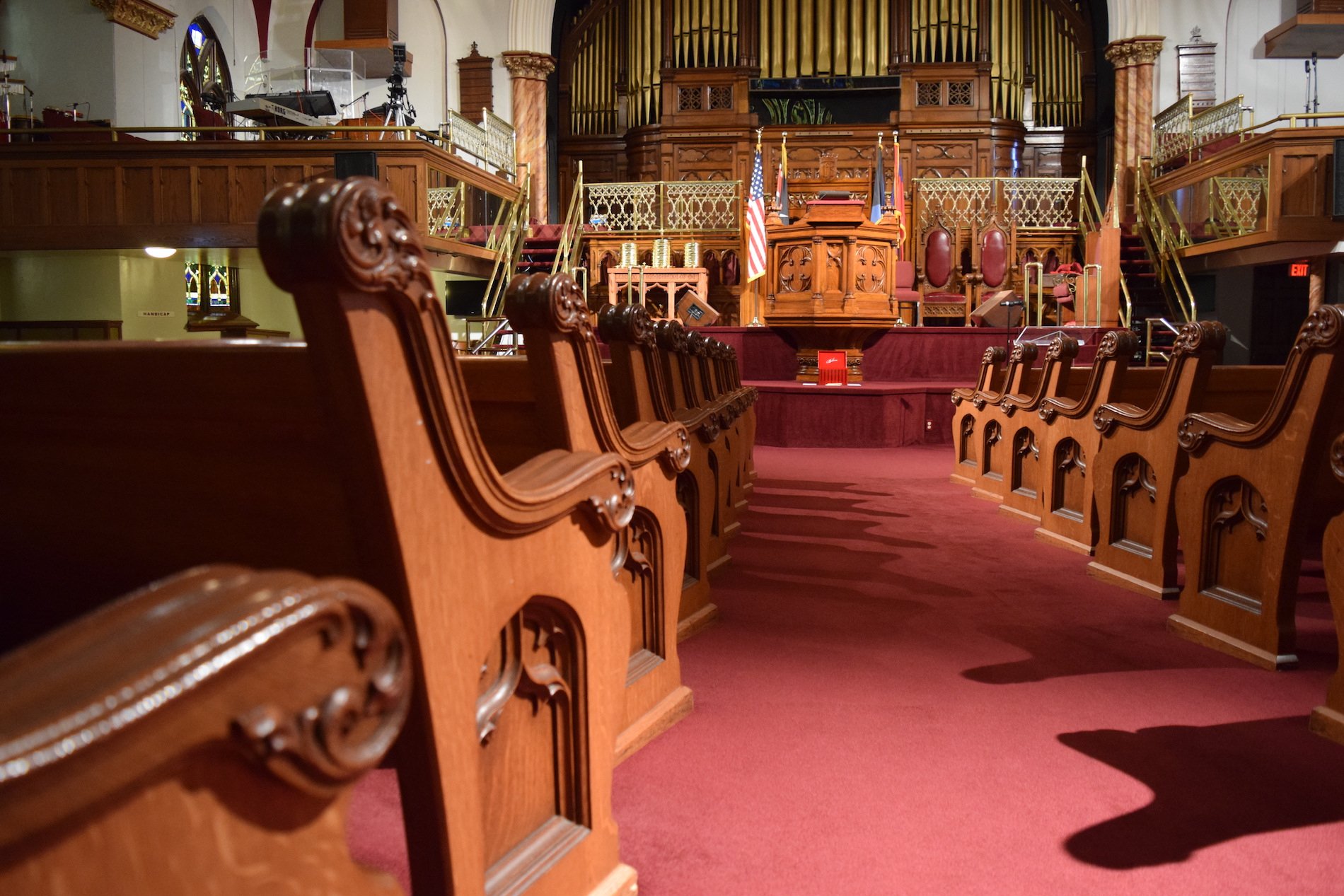 With his faithful wife at his side, Bishop Scott continued to work faithfully in God’s vineyard, later forming the Lively Stone Prayerband. From this prayerband the Lively Stone Church of God got its humble beginnings in the year of 1934. Another need he faced was that of providing shelter for his growing family-he needed a home. With limited resources, but unlimited wisdom, he decided to combine the two needs into one building at 2621 Lawton; a venue which was suitable for both a church and a home for his family. He personally tore out the walls on the first level and reconstructed it into a church of sorts where he could preach, teach and pray with those who availed themselves of the potential benefit from his ministry.

An amazing thing happened over the next few years; people came from all over St. Louis-and even East St. Louis-to hear and be helped by this towering symbol of faith and hope. The more people came, the harder Bishop Scott worked. Very soon, the Lawton building was too small; the church was forced to seek another home. The members were able to purchase a church (real church building) at 1208 North Sarah as the home of the growing assembly. New members continued to pour into the church. Again, Bishop Scott and members found themselves in a building that was too small for the crowd of people coming to hear his sermon and to accept the message of salvation. The church moved to the corner of St. Louis and Warne Avenues. This was a large church which the congregation thought would meet their needs forever. But, in a few years, it too was too small. Fortunately, it was situated across the street from a larger church (4015 St. Louis Ave.). Bishop Scott was able to purchase the church and move the congregation across the street to the larger facility.

Bishop Scott was also widely known for one of the first religious broadcasts in St. Louis, now called “Voice in the Wilderness” providing comfort and spiritual uplifting to thousands. Bishop Scott never took a vacation. You could always find him working on one project or another for the church. He was blessed, but it is through his work for others, not for himself. 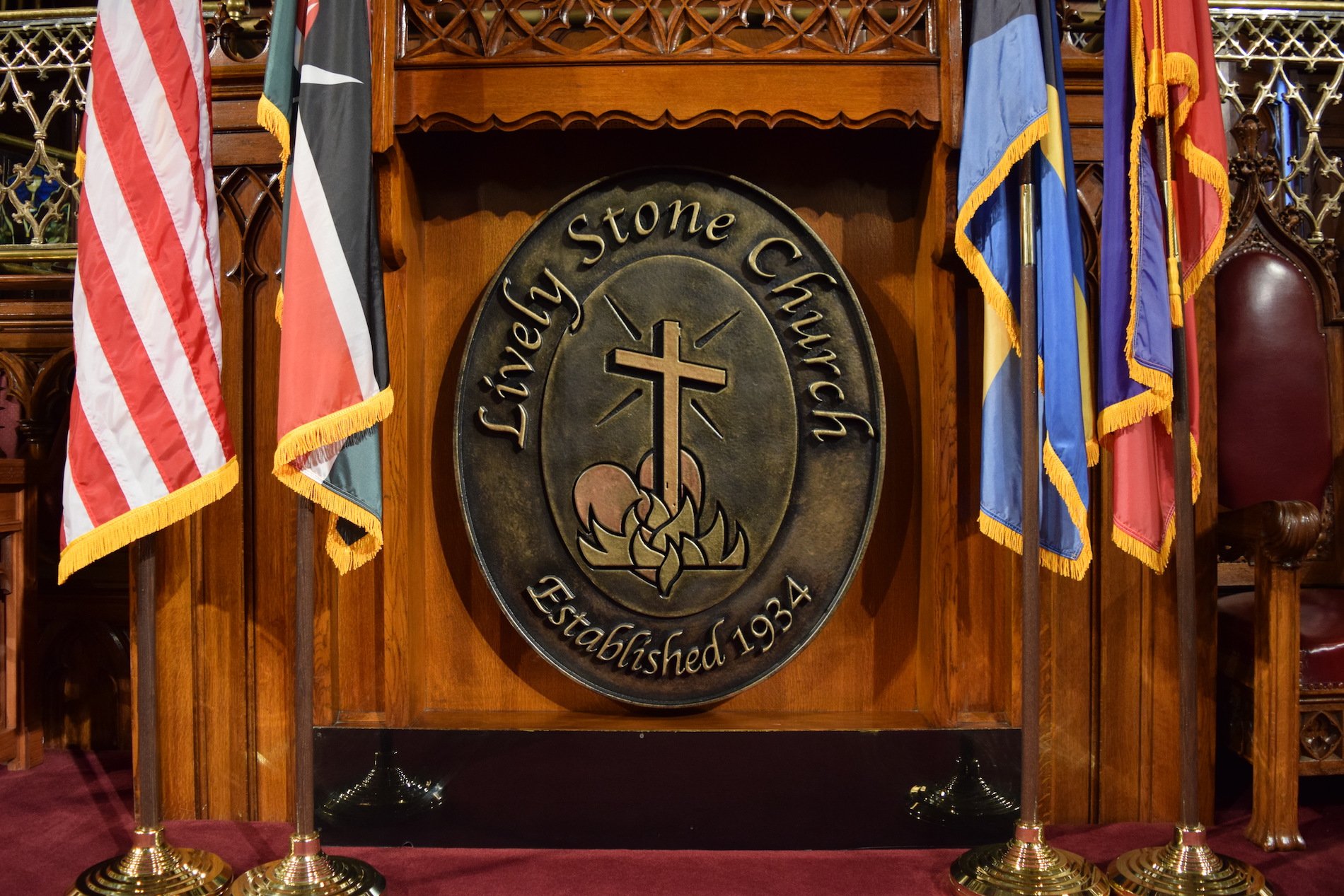 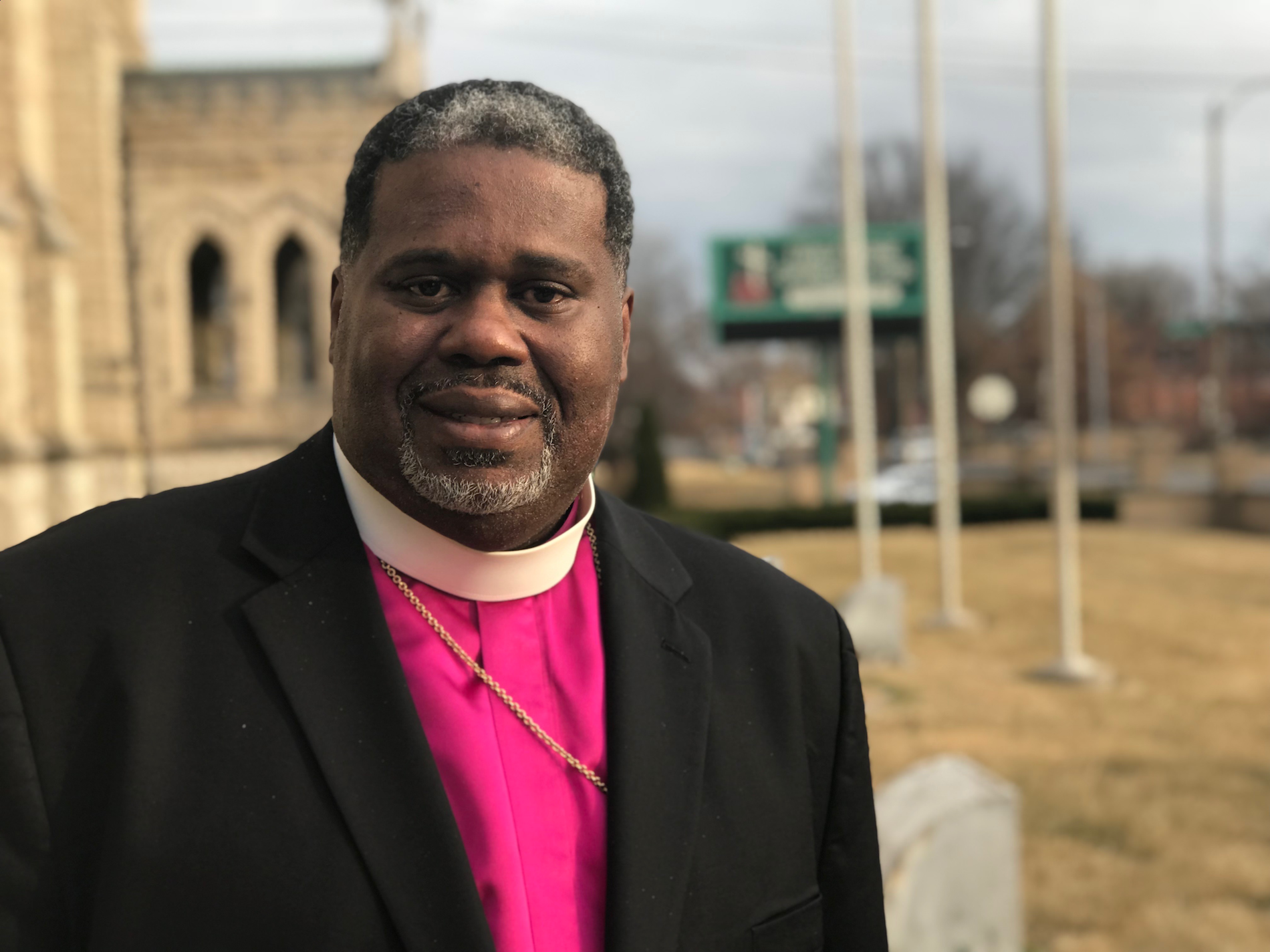 Many tributes were given to this Servant of God; Bishop Scott was blessed to witness the fulfillment of his dream with the completion of the Bishop P.L. Scott Crosswalk, known as the “Chapel in the Sky”. This great edifice will remain as a monument of his faithful leadership. The last tribute for him was the changing of the name, Warne Street to Bishop P.L. Scott Avenue, in the summer of 1986.

Often we read in history about men with greatness equal to that of Bishop Scott; I am blessed to be one of the nine children he raised. My life, like the lives of countless others, was touched by him… Bishop Phillip Lee Scott-an unsung hero!